The Laboratory Theater of Florida has announced its 14th season.

In the Lab Theater’s tradition of bringing new and challenging theater to our region, the upcoming season features another world premiere and five Southwest Florida premieres in the lineup. In an ongoing effort to keep the theater affordable for everyone, the theater is not only offering half-price preview nights, but also Thursday night Thrifty discounts and extended season pass options. Returning for Season 14 is the favorite 24-hour playwriting project, along with staged readings, post-performance discussions, special events and more. 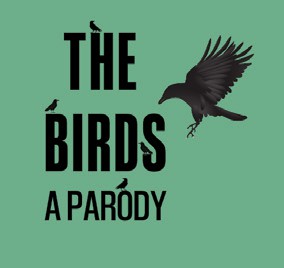 Based on the classic Hitchcock film, this hilarious parody features our heroes battling evil birds with plans to terrorize humans.

Along with the prestige of being a world premiere, this show has the lofty aim of setting a Guinness World Record for the most birds (in the form of Peeps) used in a theatrical production.

Adapted by Annette Trossbach and worked on by this tight-knit cast and crew, “The Birds” is truly a Lab Theater original. “The Birds” is directed by Ms. Trossbach, with Kaci Davis as assistant director. 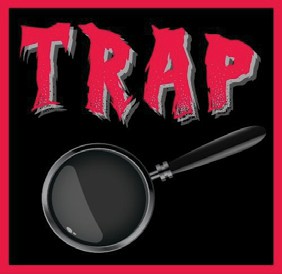 The show has adult language and raunchy humor

June 4 at 6 p.m.: Teens get a free ticket for the show and a meeting with the actors (reservations required.)

“The Birds” is sponsored by Art Zupko and Hulett Environmental Services.

“Trap” is a documentary-style thriller drama based on research into the bizarre occurrences in Menachap, California, where every member of a college play in 2019 fell unconscious. Using interviews with witnesses, first responders and scientists involved in the strange affair, audiences get a sense of experiencing the events for themselves…whether they like it or not. 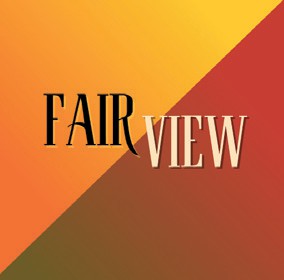 Special thanks to the Lee County School District for generously providing scholarships to students involved in this production.

This 2019 Pulitzer Prize-winning show features a sitcom-style family getting ready for a birthday party. A group of unwanted observers co-opt the story, resulting in a disruption of the action that will leave viewers asking questions.

This show is directed by Brett Marston.

“A play about race, but not just about race…Fairview (will) make you squirm in your seat. You will also end up questioning your basic right to sit there…” – New York Times. 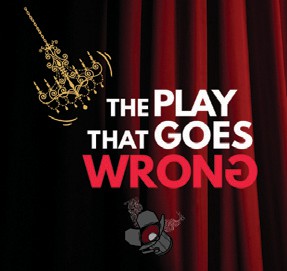 August 6 at 6 p.m.: Teens receive a free ticket to the show and a meeting with the cast (reservations required)

August 14: conversation after the performance

“Fairview” is sponsored by Grampy’s Charities.

Everything goes wrong when the cash-strapped Cornley Polytechnic Drama Society tries to stage a murder mystery. This hilarious award-winning show is a play within a play that’s portrayed as what would happen if Monty Python and Sherlock Holmes had a baby – and the result is a riotous burst of comedy! 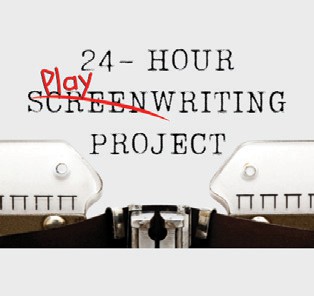 “If you’re in the mood to laugh, to see, to dub, to go crazy, to do wacky antics, to have fun, this is your show.” —Chicago Tribune

September 17 at 8 p.m.: Teens get a free ticket for the show and a meeting with the actors (reservations required).

“The Play That Goes Wrong” is sponsored by Marlene and Darrell Smith.

¦ The 24-Hour Playwriting Project on October 22 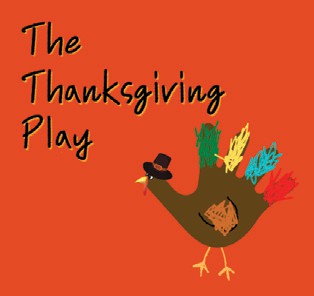 That perennial favorite bucket list event known as The 24-Hour Playwriting Project is back for Season 14. This season’s theme, usually a well-kept secret, is “Jazz-Era Cabaret.” Directed and coordinated by Char Loomis, playwrights will be assigned a theme, director and actors. In just 24 hours, you’ll see the fruits of their labor when we present all of their short plays to be judged by a panel of local theater and arts professionals.

The 24 Hour Playwriting Project is sponsored by Stacy Lee-Williams.

Events go awry when elementary school teachers try to put on a culturally appropriate Thanksgiving play, hiring a “Native American” actress who ends up being a white woman with just a little tan…and that’s just the beginning. 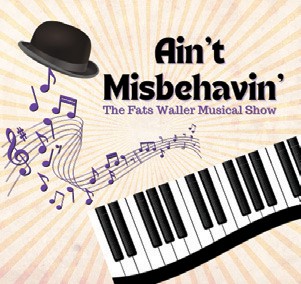 “The Thanksgiving Play” is directed by Madelaine Weymouth, with Emarie Spiller as assistant director.

“Very, very funny. (It) muddles liberal pretensions with glee – this clever satire is something to be really grateful for. — Hollywood Journalist

Nov. 5 at 6 p.m.: Teens get a free ticket to the show and a meeting with the cast (reservations required)

“The Thanksgiving Play” is sponsored by Arlene Foreman.

Featuring the music of jazz legend Fats Waller, who believed life was for fun, audiences will be whisked away to the Manhattan nightclubs of the 1920s in this musical revue – winner of the 1978 Tony Award from the best new musical. Directed by Sonya McCarter. 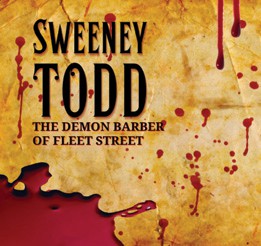 “If there was any doubt our grandmothers and grandfathers kicked up their heels, ‘Ain’t Misbehavin’ dispels that notion, depicting hip New Yorkers enjoying the city’s chic nightlife. ” —NOLA.com

December 7 and 8: preview evenings at half price

Nov. 10 at 6 p.m.: Teens get a free ticket to the show and a meeting with the actors (reservations required) 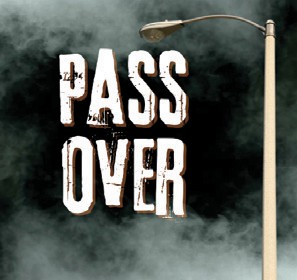 “Ain’t Misbehavin'” is currently available for sponsorship. Please contact the theater for details.

Sweeney Todd, an unjustly exiled barber, returns to 19th century London, seeking revenge on the lustful judge who framed him and ravaged his young wife. The road to revenge leads Todd to Mrs. Lovett, a resourceful owner of a failing pie shop, above whom he opens a new barber shop. Mrs. Lovett’s luck takes a turn for the worse when Todd’s bloodlust inspires the inclusion of an ingredient in his meat pies that Londoners are queuing up for…and the carnage has only just begun.

“It’s a lively tour of Dickensian Hell, funny and scary all at once… It’s also a celebration of theatre, telling one of the most twisted stories found in an accessible show.” – The world of Broadway.

February 11 at 6 p.m.: Teens get a free ticket to the show and a meeting with the cast (reservations required)

“Sweeney Todd: The Demon Barber of Fleet Street” is currently available for sponsorship. Contact the theater for details.

Moses and Kitch stand around the corner, talking trash, passing the time and hoping that maybe today will be different. As they dream of their promised land, a stranger wanders into their space with his own agenda and derails their plans. “Pass Over” exposes the unmistakable human spirit of young men stuck in a cycle and looking for a way out. A provocative riff on “Waiting for Godot”, it’s a rare piece of politically charged theater by a bold new American voice.

“The piece… comes across as the embodiment of a growing frustration over how to make black lives matter.” —Washington Post.

April 1 at 6 p.m.: Teens get a free ticket to the show and a meeting with the cast (reservations required)

“Pass Over” is sponsored by Ella Nayor and Jeffrey Cull.

For ticketing and more information, visit www.LaboratoryTheaterFlorida.com or the physical location at 1634 Woodford Avenue in the Fort Myers River District. ¦